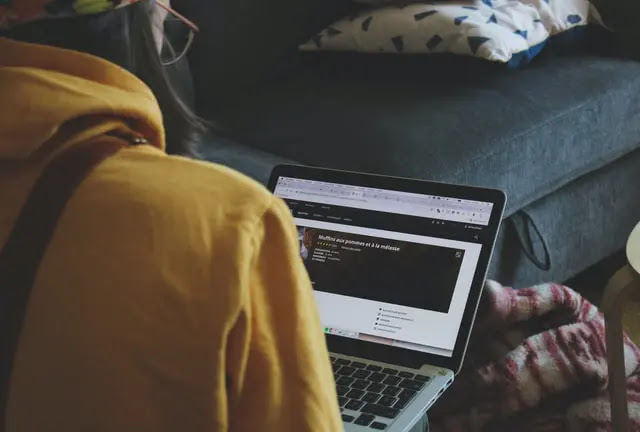 In Pakistan, the number of freelancers has grown significantly over the years, which has led not only to the launch of many new local IT service projects, but also to a significant growth of international clients for Pakistani freelancers. .
Over the course of the year 2020, the income of the self-employed in Pakistan grew by 150 million despite the adverse impact of the coronavirus epidemic on the world economy.
The latest report of 2020 titled 'Pakistan IT Industry' was released by the Pakistan Software Export Board, highlighting the achievements of the country's IT industry.
According to the report, over the course of 2020, Pakistani freelancers dominated the world's most popular services, including web development, graphic design, and programming.
The report notes that there was also a gradual increase in the number of self-employed people in Pakistan in 2020, mainly due to absolutely free IT and technology courses for youth from the Government of Pakistan. And that is why every year thousands of new young people enter the world of freelancing.
IT services were exported last year to more than 120 countries, with a total income of 150 million Pakistani self-employed workers. Also, in the second quarter of the fiscal year, Pakistani self-employed workers ranked first in Asia by income. In terms of growth, it ranks fourth in the world.
In the rankings, Pakistan is just a few points ahead of the United States, the United Kingdom and Brazil. In Pakistan, the majority of young self-employed workers are between the ages of 20 and 30 and they account for 60 per cent of all self-employed workers in Pakistan.

this article was written by imranullah shah
#Daily tech #Tutorials 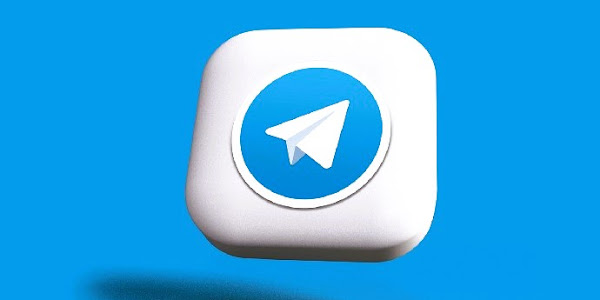